By West Loch Fairways on July 23, 2022 in Advocacy, Announcements, General

See the plan and Map for specific details.

By West Loch Fairways on July 23, 2022 in Announcements, General

The Minutes to the June BOD meetings have been Posted.

The Mayor of Honolulu Emergency Proclamations 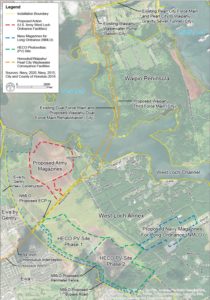 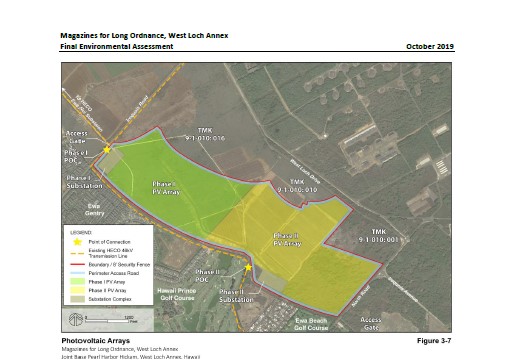 By West Loch Fairways on July 1, 2020 in Announcements, General