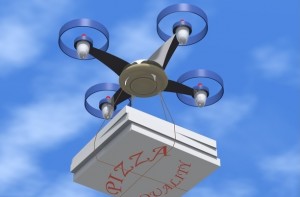 At a regular meeting of the WLF Board of Directors on October 20, 2015, a Policy Resolution for Restricting the use of Unmanned Aircraft Systems or Drones was passed and entered into the Book of Rules.  The Rule prohibits the recreational use of UAS or Drones in any WLF Common Area and sets guidelines to operating UAS or Drones over private property, within the Associations perimeter. Commercial UAS or Drones are prohibited from making deliveries on WLF Common Areas. Enforcement of the Rule begins on December 1, 2015   Below are a list of references that helped guide the Board in writing the rule: